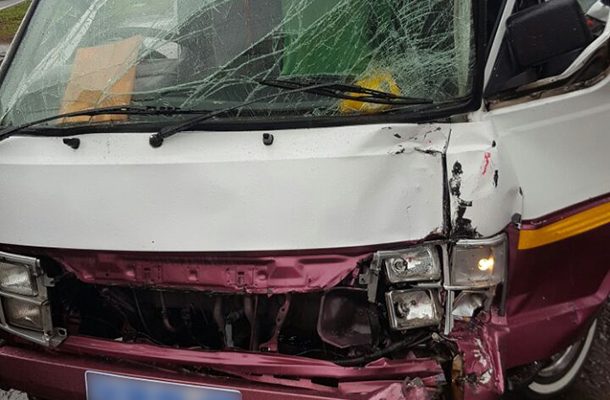 Five people were left injured this morning following a collision between two taxis and a bakkie on the M2 before the Cleveland Road turnoff in Cleveland, Johannesburg.

ER24 paramedics arrived on the scene to find all three vehicles in the fast lane of the highway. The passengers were found seated in their vehicles.

Paramedics assessed the patients and found that a total of five had sustained minor to moderate injuries.

The patients were treated for their injuries and were thereafter transported to Hillbrow Clinic for further treatment.

The local authorities were on the scene for further investigations.