One person has been killed when a vehicle lost control and rolled several times on Dunnottar Road in Sydenham, last night just before 22h00.

Rescue Care Paramedics arrived on the scene to find that the single vehicle had rolled several times coming to rest on its side with the driver still entrapped. After gaining access to the patient, paramedics noticed that the patient had sustained fatal injuries and were unable to initiate any treatment due to the severity of the injuries sustained. The body of the deceased was declared by Rescue Care paramedics and the scene was then handed over to SAPS.

At this stage it is unclear what caused the driver to lose control of the vehicle however the necessary authorities and SAPS were on scene and will be investigating further. 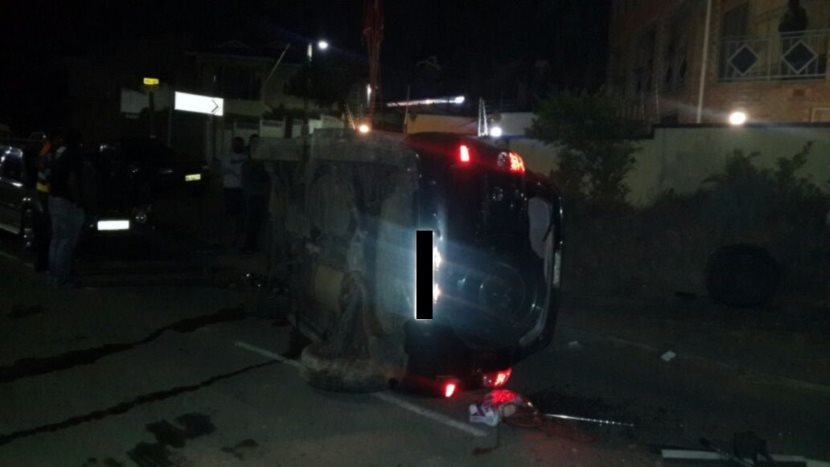