At approximately 07h07 on Tuesday morning 19 September 2017, Netcare 911 responded to reports of a very serious collision involving several vehicles at the intersection of Ermelo and Victoria streets in Springs.

Reports from the scene indicate that three cars and a minibus taxi were involved in the collision. The incident and preceding events will form part of a police investigation.

Paramedics from Netcare 911 and other ambulance services attended to fifteen patients at the scene. Two of them had sustained severe injuries and were attended to by Advanced Life Support paramedics, including a female patient who was approximately twenty years old. She had sustained several injuries and was placed on a ventilator at the scene before being airlifted by the Netcare 911 emergency helicopter to a specialized Trauma Unit for the urgent medical care that she required.

Thirteen others had sustained injuries ranging from relatively minor to moderate and were transported by ambulances to different hospitals for further assessment and care.

The EMPD and Fire Department were also at the scene. 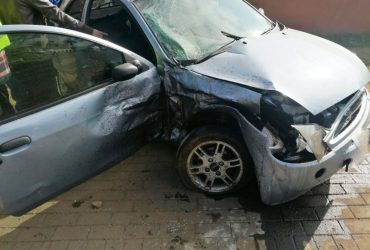 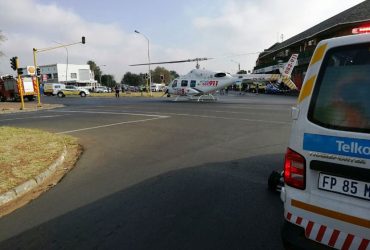 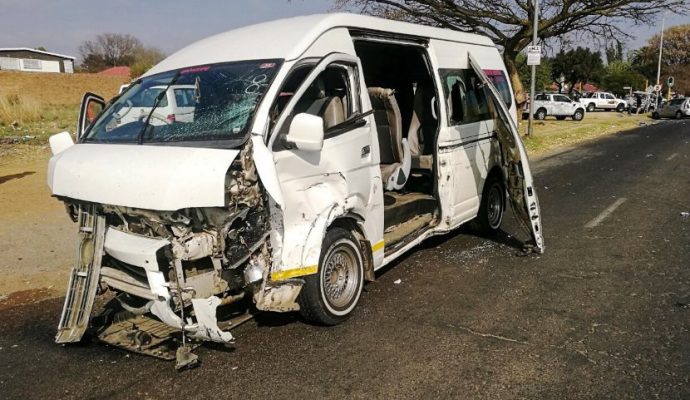