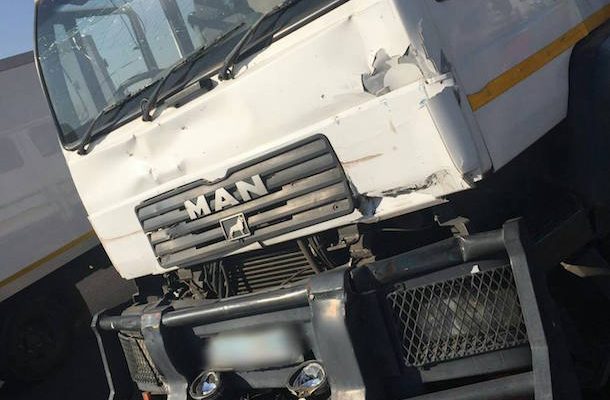 Fourteen workers have been injured this morning after a serious collision between two trucks on the N1 North at the Samrand exit, in Midrand.

Shortly before 7am EMER-G-MED dispatched multiple response vehicles and ambulances to the scene.

On arrival paramedics found that a truck carrying workers had been rear-ended by another truck, leaving the workers with injuries ranging from minor soft tissue injuries to serious fractures – after the benches they were sitting on snapped off the back of the truck.

Two patients required Advanced Life Support interventions due to the seriousness of their injuries.

The patients were treated on the scene before being transported by EMER-G-MED to various nearby medical facilities.

Motorists can still expect some delays approaching the scene due to clean-up and accident scene investigations. 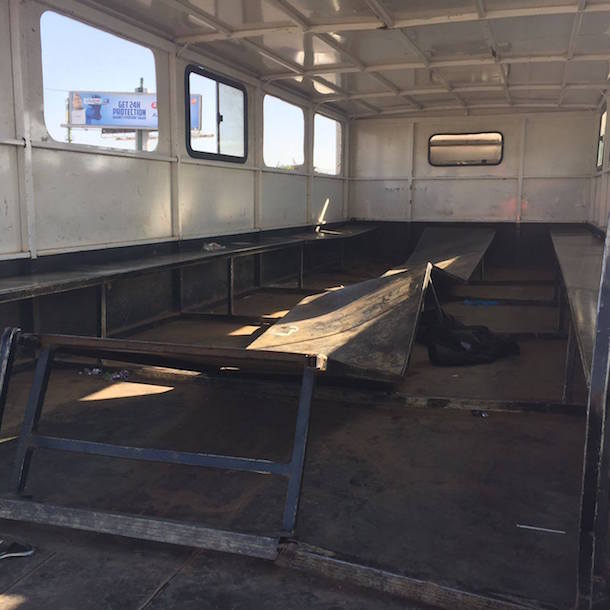