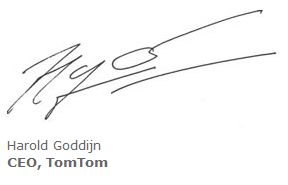 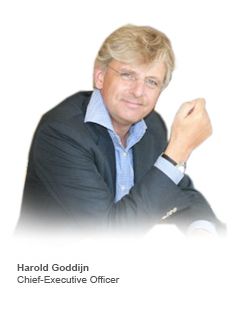 “Traffic congestion is an issue that virtually every driver has to contend with at some point in their life.

It affects millions of people all over the world and has serious effects on drivers at personal, business and societal levels.

Essentially, traffic stops people from getting where they want to go. It can prevent a parent from kissing their child good night. It can make the beginning of a family holiday miserable, instead of fun. Traffic even has psychological and physical health implications that we are only just starting to explore.

In the world of business, traffic congestion is responsible for the loss of billions in productivity. Its impact on the environment, in terms of additional CO2 emissions and increased fuel consumption, is huge.

Today there is an estimated one billion cars on our roads around the world. That is a big number. And traffic congestion is a big problem that virtually every government is grappling with. Traffic officials are facing challenges around affordability constraints, increasing emissions and growing driver need.

For many drivers, traffic congestion has become inevitable – something they just can’t influence.

There is a way to reduce traffic congestion.

Over the years, TomTom has been working on developing the very best traffic navigation system to help people get through traffic faster. We can already reduce the journey times for individual TomTom drivers by up to 15%.

In the future, when 10% of drivers use TomTom’s HD Traffic™ navigation system there will be what experts are calling a ‘collective effect’. Essentially, our road networks will start to balance out and we will reduce traffic congestion for everyone.

This is very significant.

In addition, every driver can contribute to traffic reduction to some extent by using TomTom HD Traffic information to plan their journey around a time when their route is least congested.

We genuinely believe that TomTom has a role to play in helping to reduce congestion in countries all over the world. But of course we can’t do it alone. TomTom is but one organisation in a large ecosystem of governments, institutions, businesses and individuals. We hope that by working together we will create better solutions, faster.

Today we are only just beginning our journey to reduce traffic congestion. Our mission is difficult and there will be many challenges along the way, but we are committed to playing our role in developing a world where everyone has more freedom to move.”