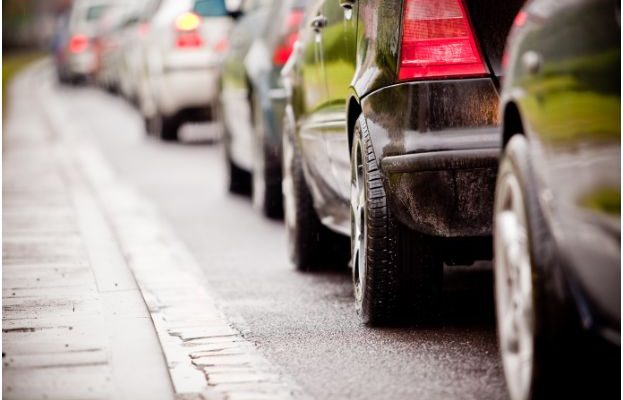 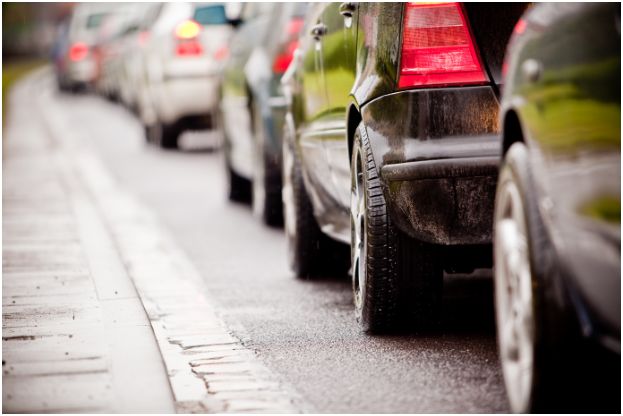 Six Spanish cities are among those with the fewest traffic jams in Europe, according to a recent survey.

The investigation analysed average speeds over recent years on the database of the Dutch sat-nav firm, TomTom, in 59 cities of over half a million inhabitants.

Zaragoza is bottom of the list, and Valencia is the penultimate.

Barcelona is much higher up at number 17.

TomTom, as well as other GPS manufacturers, are designing a series of ‘Eco-Routes’ and ‘IQ Routes’, which they say will save the driver some 54 euros a year based on an average of 20,000 kilometres annually, and result in a discount of 123 kilos of CO2 emitted into the atmosphere, per motorist.

What is HD Traffic and how can it help me to avoid accident claims?