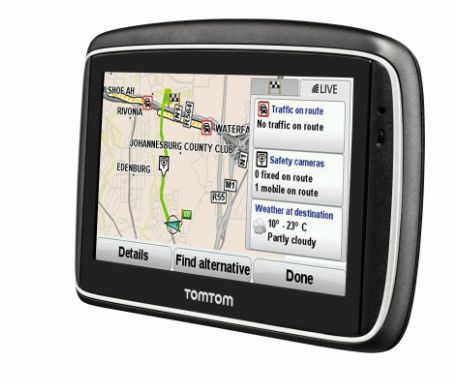 With the recent release of TomTom’s next generation traffic technology, the company is now providing what it claims to be the best traffic information system in Europe.

With TomTom the first company to use “historic, real-time and predictive traffic data” the HD 4.0 version of the tried and tested TomTom Traffic system is said to further widen coverage of the European road network, allowing for more accurate reporting of traffic jams and snarl-ups giving drivers super-precise traffic information across the continent.

The companies real-time, predictive traffic technology has been designed and engineered to report up to 200% more traffic jams than previous system capabilities allowed – especially in urban areas and during rush-hour periods as well as detecting hold-ups rival systems are unable to identify.

The new software is also said to get drivers through traffic faster than ever thank to its class-leading routing engine.

TomTom Traffic director, Ralf-Peter Schäfer said of the new system “Our TomTom traffic information is now the best in Europe. The bottom line is our traffic information is now at a level where HD Traffic users already can reduce their journey time on average by 15%”, in part thanks to one million connected drivers across Europe allowing the software to adapt to changing traffic conditions on a real time basis.

As Schäfer latter added, “HD Traffic 4.0 is a key milestone for all our customers,” signifying the ongoing commitment TomTom are showing to improve the portable navigation market through the development of more sophisticated technologies.