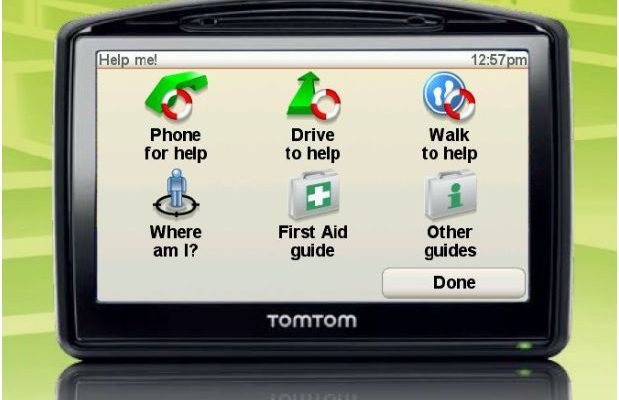 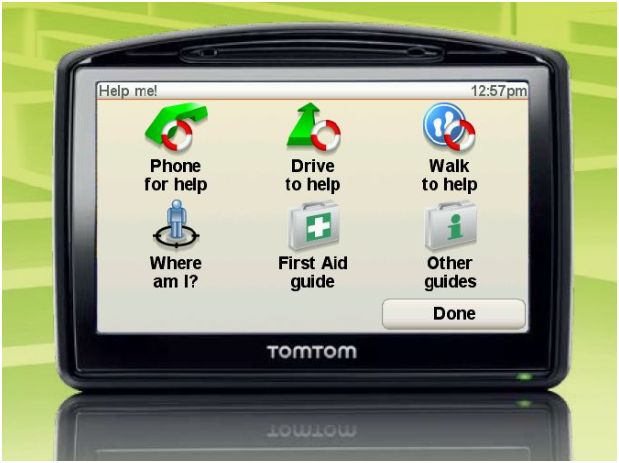 TomTom has asked TNO to repeat two of the research methods from 2006 in a number of countries other than the Netherlands. TNO contracted TUV and DLR (Germany) and Virginia Tech Transportation Institute (the USA) to conduct an instrumented vehicle study.

The survey study is conducted among a representative sample of drivers in Germany, the USA, the UK, France, Italy and Spain (performed by TNS NIPO). The aim of these studies was again to establish the effect of driving with a navigation system on traffic safety.

The instrumented vehicle studies in Germany and the USA followed exactly the same methodology used in the studies described in Vonk et al. (2007).

The survey study was performed by TNS NIPO by means of an internet questionnaire in the six countries mentioned above.

Overall the results of the instrumented vehicle studies and survey studies converge to a positive effect of navigation systems on traffic safety. The results from both studies indicate: